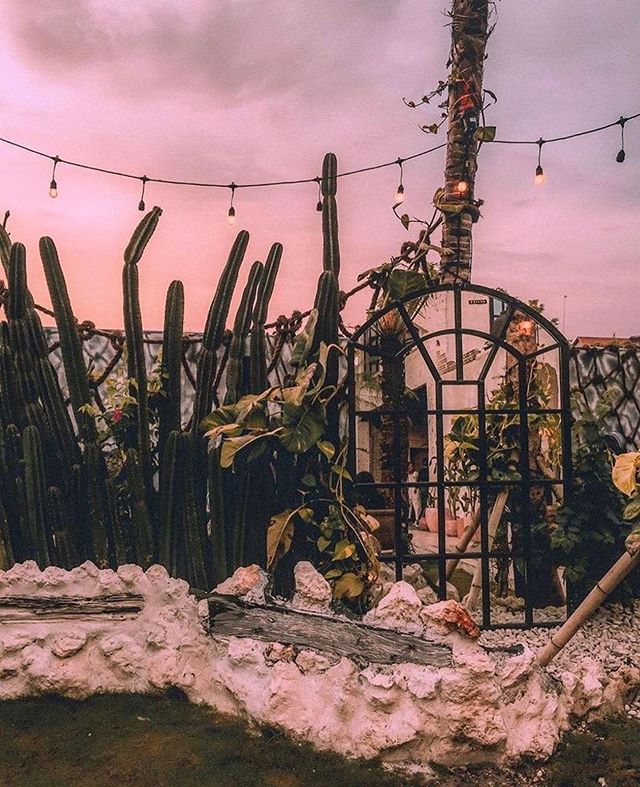 Bali the land where the sun, sand and sea never cease to amaze the heart, mind and souls of anyone who steps foot on this magical island. Its also a place where youll find some amazing Asianfusion dishes in some of the prettiest (read Instagrammable) spots. Enter Penny Lane a beautiful new restaurant in Canggu that just opened last October.

While its exterior is reminiscent of the houses in the seaside town of Dubrovnik, Croatia (which also happens to be the set of Kings Landing in Game of Thrones), its interior tells a different story. Its a massive picturesque openair dining hall with unparalleled rustic details and vibes thatll make you just want to lay back and go, Ahh.

The menu doesnt disappoint either, with brunch staples like eggs and smashed avo, alongside healthy bowls and smoothies, hearty burgers and schnitzels, and a variety of super foods. Go for the buttermilk chicken, which has received raving reviews because of its combination of crispy skin and succulent and tender meat.

Enjoy up to 8% cashback on your Grab, Dining & Entertainment spend. Sign up now at uob.com.sgyolo and receive up to S$180. T&Cs apply.