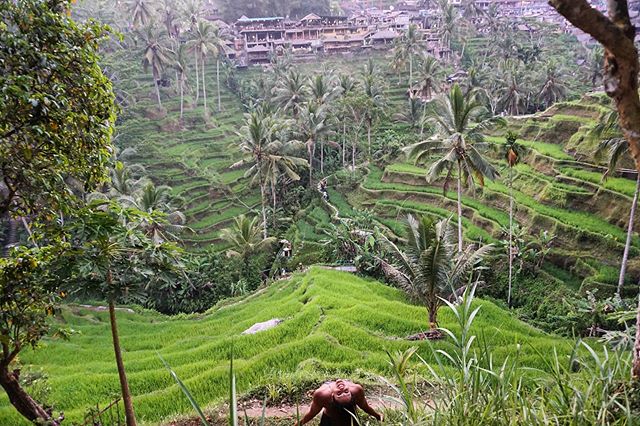 The reason you don’t believe in astrology: . Ever wondered why astrology is a theme that raises such opposing opinions? Either you despise it or you have, at least, some sort of curiosity around it, ending up checking about it here and there. Astrology is a science based on Astronomy, Mathematics and the observation of patterns of behaviour not only in humans but also in natural environments. For most of the history of humanity it was welcomed by literally most civilizations. Everyone, even emperors, kings, queens, often had a personal astrologist, which after religion’s inquisitions, became a secret. Astrology was a part of many cultures since 410 bce (5000 years ago, just in case you were counting). To become an astrologer, still nowadays, you have to study more than to become a lawyer for example. .
So why is Astrology seen as mystical and fake now? Because of media, mostly. Click baits such as