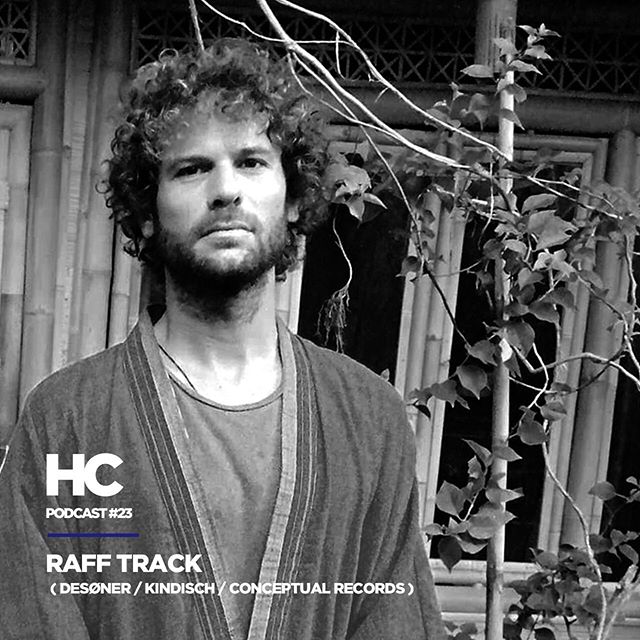 Another week another fresh mix to brighten up your week. Now we welcome Bali based @rafftrack with 90 minutes of hypnotic grooves spanning from Micro House to Dub Techno and minimal. Click link in bio and head over to our Mixcloud for listen

When Raff decided to make roots in Bali he decided to follow his two passions, protect-ing nature, raising awareness of our responsibility as humans to protect the planet and of course… the music, in particular Techno. Drawing on all the positives of his contrast-ing mix of environments and passions up to that point it enabled him to go at the music with a unique angle and passion.It didnt take long for Raff to start picking up gigs all around Asia and Australia, as well as picking up residencies in two of the most credible genuine nightspots in Bali in Koh and Jenja, both champions for genuine underground sounds and international artists. Out of nowhere he suddenly found himself warming up and closing for some of his musical heroes such as Carl Craig, Dominik Eulberg, Nicon, La Fleur, Kolektive Turmstrasse, Ben Klock, Ark, Monkey Borthers, Charlotte de Witte, Blondish, HVOB, Oliver Koletzki, Amine K, Andhim, Damian Lazarus, Yokoo, Marco Bailey to name a few. Most recently Raffs production has really come to the fore, from headlining @sashsundays in Sydney and being part of French Kitchen agency then, to his first EP being signed by Chicago based label @aatheerecords, Raff has now released on both @kindischmusic , an uber-cool sub label of the iconic @getphysicalmusic stable and the very minimal Malaysian based label @sweatboxrecords